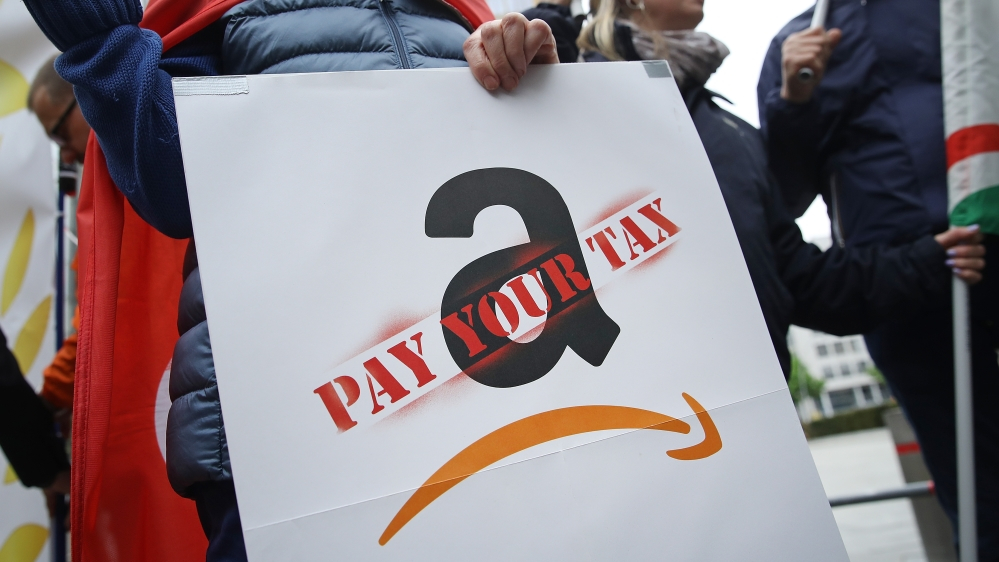 Kenya took advantage of the 10th Global Forum on Transparency and Exchange of Information to sign the Multilateral Convention against Tax Evasion.

Kenya takes another step in the fight against tax evasion.The aim is to put an end to tax evasion by multinational companies, which are increasingly setting up operations in the East African country.

Despite the positive effects, these have not yet enabled Kenya to really combat tax avoidance strategies. According to the Kenya Revenue Authority, Nairobi has already lost 53 billion shillings in tax evasion cases – relating to both companies and individuals – in the new financial year starting July 2019. Speaking on Kenya’s Capital FM radio, Commissioner of Tax Investigation and Enforcement David Yego said the majority of that money came from 118 court cases. “Tax evasion is very large,” he acknowledged, admitting he did not know the exact amount of evasion.

What are the means to fight it?

However, for the past few years, the country has been trying to find adequate means. To combat tax evasion by individuals, the Central Bank of Kenya (CBK) has been replacing 1,000 Kenyan shillings (9 euros) bills, which are often used in financial crimes. The four-month operation was aimed at combating illicit currency, tax evasion and money laundering, among other things. Kenya is also a signatory to the Yaoundé Declaration, which calls, along with other African countries, for closer collaboration between various institutions – such as the African Union, the United Nations Economic Commission for Africa and the Regional Economic Communities – on the issue of tax evasion.

Indeed, with the establishment of the continental free trade area (CFTA), Kenya cannot fight this battle alone. Multi-stakeholder agreements and initiatives are therefore favored. In June 2017, at the “G20 Africa Partnership” conference, Kenya joined forces with Germany, Italy and the OECD to establish the African Tax and Financial Crimes Investigation Academy. The aim is to enhance investigators’ knowledge of tax and financial crimes and to teach them to detect the ever-changing strategies of fraudsters. This new type of school is currently based in Nairobi, hosted by the Kenya School of Monetary Studies (KSMS).

A shortfall for all of Africa

Other efforts at the international level are helping to combat this scourge that faces all African countries. The Tax Inspectors Without Borders Initiative (TIFI), created in 2015 again by the OECD and UNDP, has resulted in the recovery of an additional €244.2 million from multinationals over two years. The resolution allows countries that are victims of fraud to seek the advice of foreign experts. For example, officials from the Netherlands have come to assist Kenyan inspectors in the fight against tax evasion by transnational horticultural firms, a sector that is a pillar of the economies of both countries. This exchange of good practices is also taking place within the continent: Kenyan agents, for example, have been working together with their Botswanan counterparts, as have Nigerian analysts in Liberia.

Mutual assistance is necessary in Africa, where “every year, between 40 and 80 billion dollars [34 and 68 billion euros approximately] of taxes escape the continent according to estimates,” said Tommaso Faccio, secretary general of the Independent Commission for International Corporate Tax Reform (Icrict), in 2017, at a conference in Nairobi. Because financial crimes inevitably have an impact on the economies of the countries concerned, it is ultimately the people who bear the brunt of the consequences.

“When global corporations and the super-rich shirk their tax responsibilities, it is the poorest people who lose the most. That’s because governments are then left with the option of cutting essential spending needed to tackle inequality, poverty and climate change, among other things, or making up the shortfall by raising taxes such as VAT, which hits ordinary citizens the hardest, Icrict says in a report. The impact of corporate tax avoidance is even greater for developing countries, as they are more dependent on corporate taxes than developed countries. All the more reason for African countries to follow Kenya’s example. 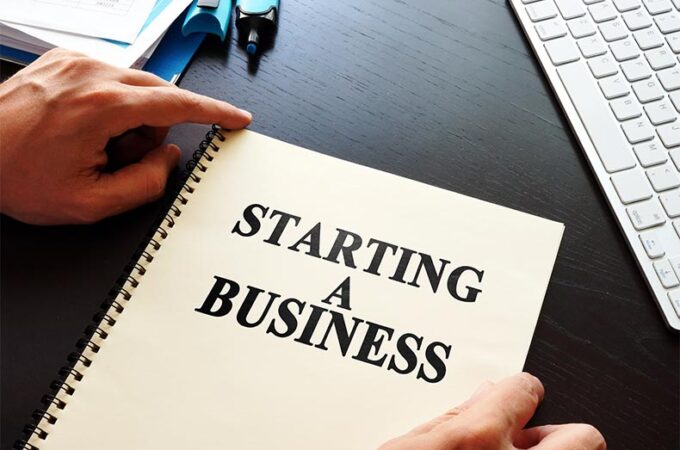 5 Simple Steps to Starting a Business 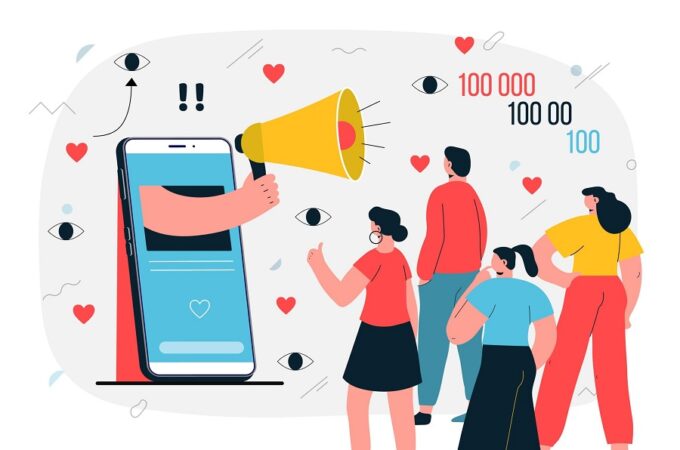 Useful tips on selling on social media in Dubai 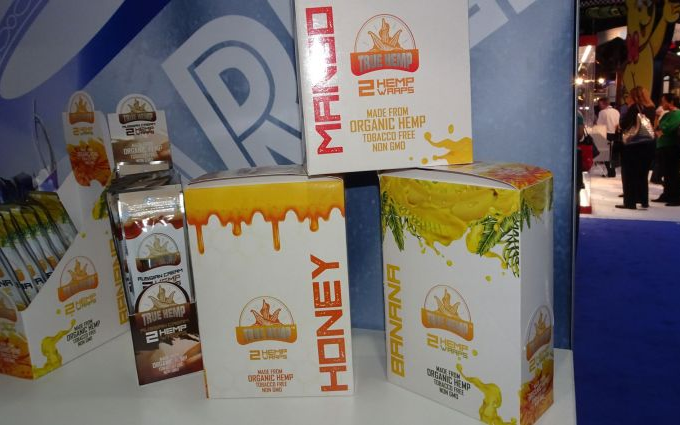 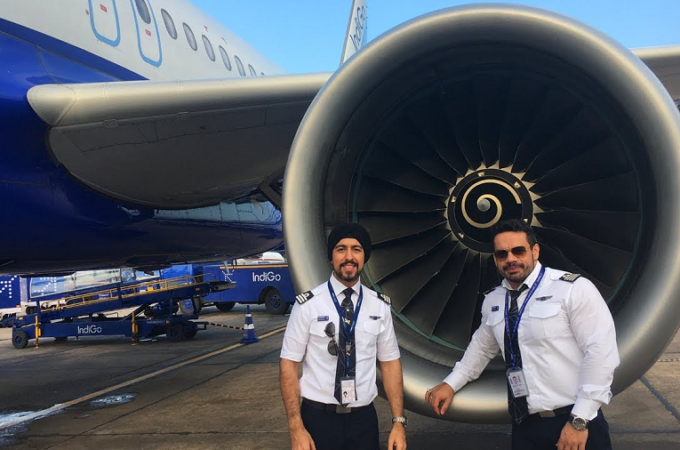 Looking To Advance In Your Career As A Pilot? 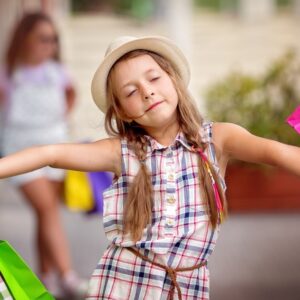 How to Find the Best Bargains in Online Shopping? 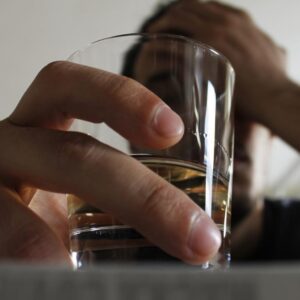 What Are The Symptoms That Arise In The Body By The Continuous Of Alcohol?

5 Simple Steps to Starting a Business